© I was a teenager when I fell in love with modern. The 1960s was perhaps the absolute zenith of modernism when Western Enlightenment met Eastern philosophy, mods knocked off rockers, peace and love were effective answers to complicated problems, and music, dance, literature, art, architecture, science and technology were at their elegantly minimalist finest.   And then it was gone, demolished, or perhaps euthanized, first by Manson and Altamont, then Nixon, Watergate, a design sludge of boat-like cars, Brutalist architecture, Exxon-Mobil, blocky Spanish-style decor, Big Tobacco, the quagmire in Vietnam, Proctor and Gamble, and the Rockford Files. Modern was over. It’s hard to describe what replaced it other than “shit”.   Modernism was not only a reductionist language, it was a recombination of seminal inspirations. On the one hand it was a great cleansing, clearing away the rubble of two world wars, the heavy, suffocating Victorian and Viennese cultures of 19th century Europe and i
2 comments
Read more 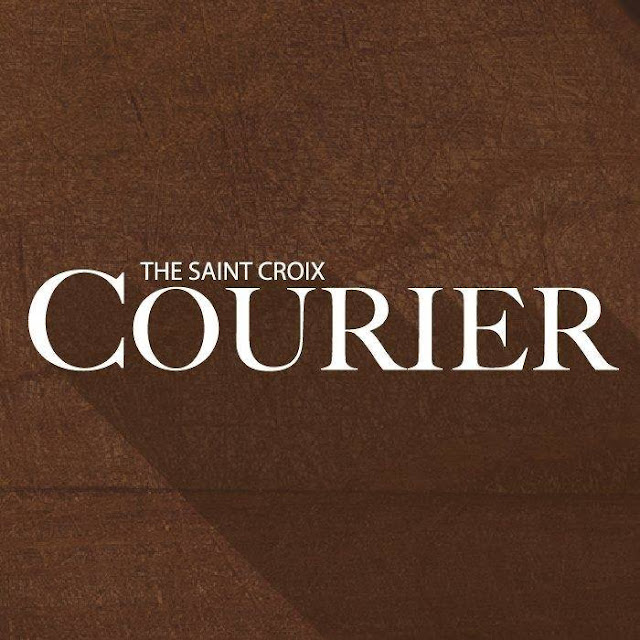 Time to say goodbye to the printed page. Again 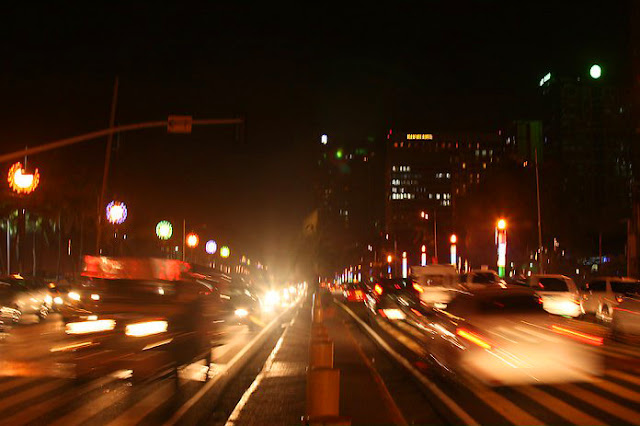 Is this any way to live? 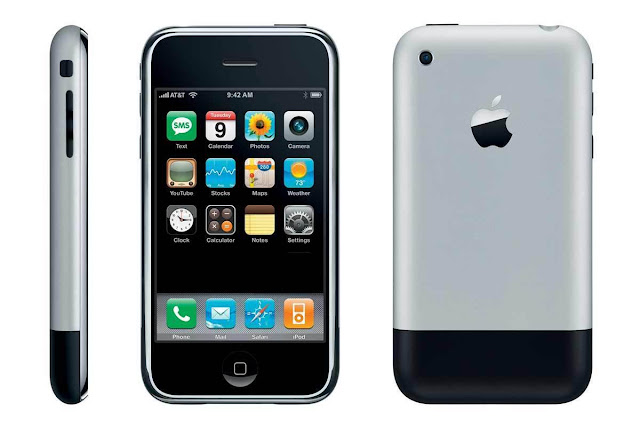 100 years from Model T to the end of Ford cars—but is it the end of the world? 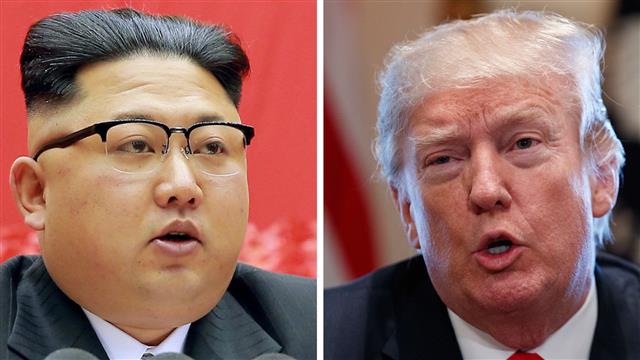 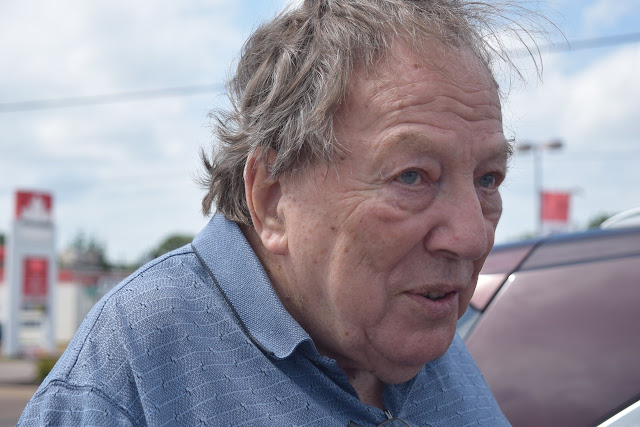 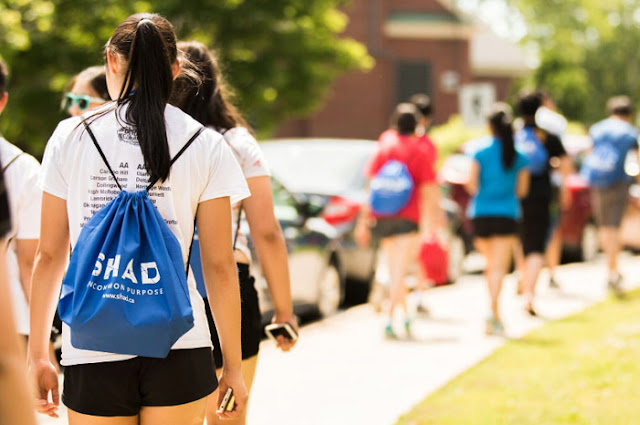 Falling off the demographic cliff: the younger face of New Brunswick’s aging population 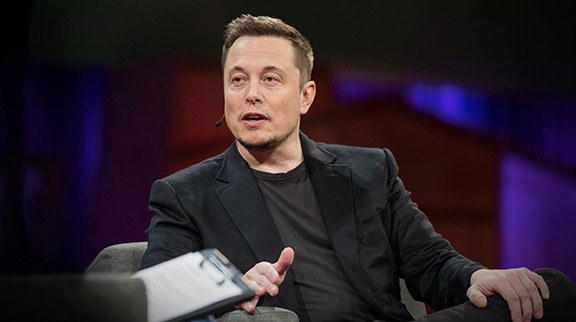 Is the human species an out-of-control organism? And is that an excuse? 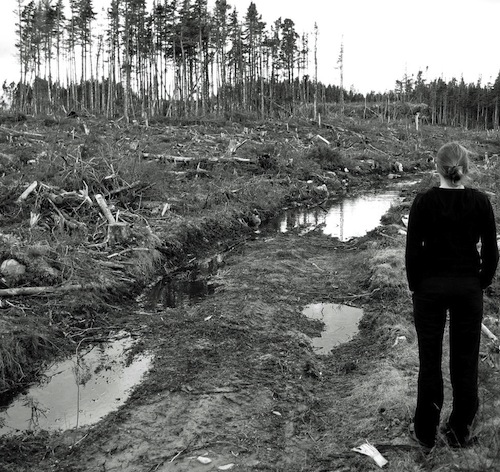 This is it, your last chance Greg Thompson and John Ames 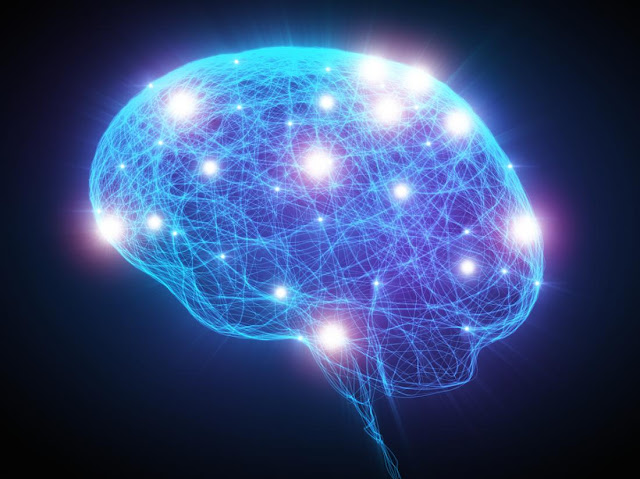 The idiocy of Huddle. And the search for big ideas to save New Brunswick 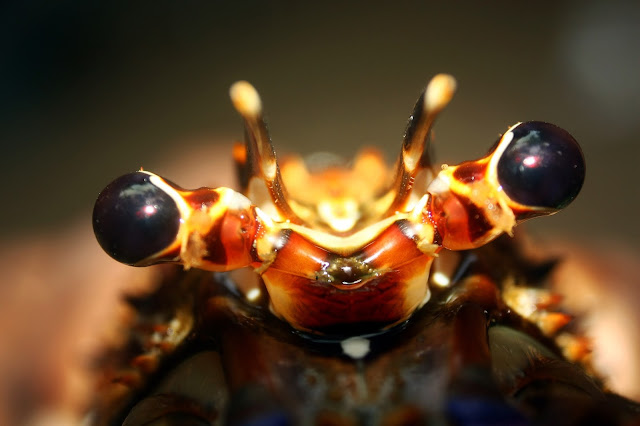 Reconsidering the lobster, the lobster worker and the burning lobster factory